A headache can be the ruler of your universe if it is severe enough. It can hammer at your entire body, sometimes feeling as if the core of the nervous system is being tested and finally given way to blocking clear thought passages, thereby upsetting a normal existence. 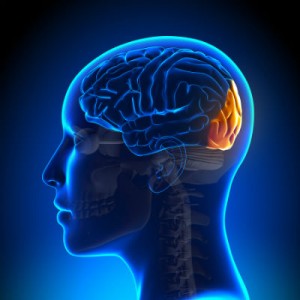 We are fully aware that there are numerous kinds of headaches, and although they are not all the same, they do have one thing in common, and that is if bad enough, it can set you back hours giving in to it through nausea and vomiting.

We usually are aware of differences in headaches that we experience, and usually they are quite familiar. However, if you have one that is different than what you normally experience, it could very well be occipital neuralgia.

When you have frequent headaches in the forehead, nasal area or even at the temples, you usually know the cause of them and in many cases it can be directed to the sinus. If you are used to these headaches, then you suffer through them and eventually they subside until the next bout.

However, if you have a number of symptoms specific to Occipital Neuralgia, then your symptoms will be different, like a sudden, sharp, short-lived pain, and definable as a pain that begins in the occipital area of your head, which is located in the back of the head, and emits that pain along the passage of the occipital nerves. In fact, that’s exactly the definition of neuralgia. It is a pain among a group of sensory nerves and in this case, specifically, the occipital nerves.

Some of the symptoms may include the following:

But what is the cause of this sometimes brief and intense pain? Sadly, the cause is relatively unknown. What they suggest is that it is an irritation of the nerves. Some assume that whiplash or trauma can contribute to this neuralgia, but again, it’s only an assumption.

Who is most affected by occipital pain? 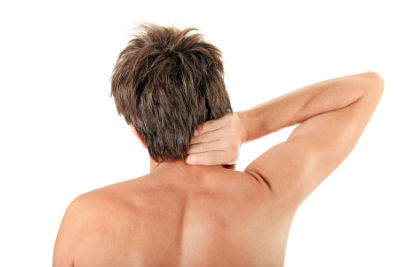 This pain is most common among those who suffer from migraines and those who suffer from chronic headaches. However, it is noted that although a migraine sufferer, in terms of severity, may experience the same crucial pain, the attacks last significantly longer than the Occipital Neuralgia. In other headache disorders, eye watering, redness and drooping eyelids sometimes occur that do not occur with Occipital Neuralgia. In fact, occipital neuralgia is a distinctive condition that necessitates a precise diagnosis to be properly treated.

How is occipital neuralgia diagnosed?

What is the treatment of occipital neuralgia?

There are numerous treatments for this condition, such as antiepileptic medications, anti-depressants, nerve blocks and even massage. However, other treatments can include:

When these methods are ineffective, other sources of relief may be given, such as:

Occipital neuralgia, although an uncomfortable event, is not a life threatening condition. In fact, most sufferers can receive a significant ease of pain from simple rest and medication. However, if your pain persists, and none of the above remedies are effective, you may want to take your questions and symptoms to your doctor in the event that it is something other than occipital neuralgia.