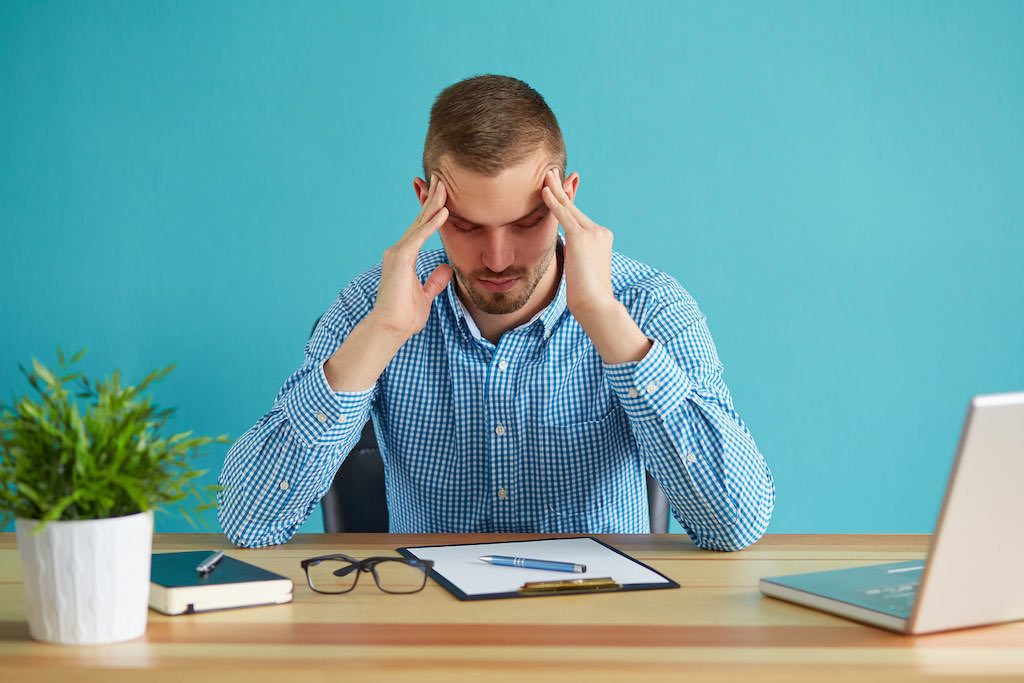 Occipital Neuralgia is one of many kinds of headaches, and can easily be missed because the symptoms are similar to that of migraines and other types of headaches. It is a relatively rare condition, so it can be misdiagnosed either way. It is basically a pain in the back of the head or upper neck area. It is caused by the Occipital nerves getting irritated in some way. The Occipital nerves are wrapped around the Occipital artery, which can also be a contributor. There is no sure known reason for the disease, but at times a blow to the head, like a concussion can be a cause.

Medical professionals believe it can be the result of a head or neck injury. It can also be caused be repeated long term movements of the neck, such as stretching or flexing. It has very rarely also been associated with some cancers of the spine.

According to WebMD, Occipital Neuralgia can be misdiagnosed as a migraine or stress headache because the symptoms are very similar. This leads to treatments that don’t work. Many migraine and other headaches, have very similar symptoms which makes diagnosis difficult.

Head and neck pain are the main symptoms of this condition. Other basic systems include:

The pain can be very severe, and though short lived, can keep coming. The attacks can be just a few seconds or several minutes. After the attacks the area – like the back of the head – may be very tender to touch. In extreme cases it causes dental or mouth pain. Blood pressure can also be affected, making it rise to unsafe levels. Along with the pain, some people have dizziness and some levels of vertigo.

Occipital Neuralgia Is A Rare Condition

The pain comes in short episodes, but the patient does not know when they will come. It is tricky because once a person has it, it can be triggered by simple things such as brushing hair, resting a head on a pillow.

There are three Occipital nerves, and the neuralgia is caused when one of these three are inflamed in some way.

In many cases, massage an physical therapy like warm compresses can help patients. Muscle relaxers and some anti depressants can also help with symptoms. The anti depressants are also used as a preventative measure once a person has had an attack. Occipital nerve blocks may also be tried when other things do not work.

Above all else, medical officials recommend getting a correct diagnosis, since symptoms can be very similar to other conditions. A doctor may press against the area to see if he or she can recreate the pain of the nerve. An MRI scan is also often used, as well as blood tests, to determine the exact cause of pain a patient is feeling.