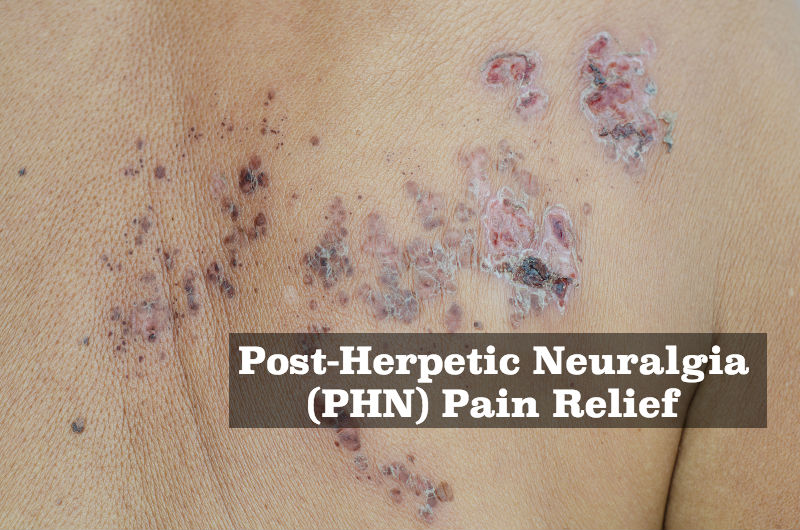 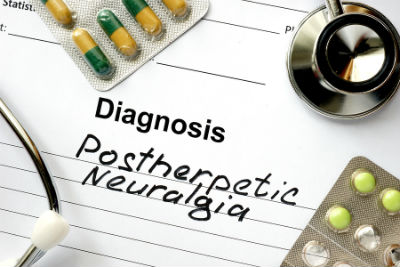 Post-herpetic neuralgia (PHN) is a condition that stems from herpes zoster (shingles) and can result in varying degrees of pain in those affected. The lasting effects of the varicella zoster virus includes damaged patches of skin which can be either hypersensitive or desensitized to pain, making those with PHN susceptible to stronger pain.

If you find yourself suffering from intense pains due to herpetic neuralgia, while there is no cure for the disease, there are options that will help relieve pain and temporarily alleviate symptoms.

For some patients with herpetic neuralgia, over-the-counter painkillers work just fine as pain relief. However, as there is such a large range of experiences with PHN, for many, more powerful prescription painkillers are necessary to improve symptoms. In this case, opioid painkillers are often the way to go, as they are stronger and more effective on more persistent or intense pains. There are many routes one could take in this category, though many go the route of either hydrocodone or oxycodone, often combined with acetaminophen for a more lasting effect. It is important to note in the case of opioid painkillers that there is, of course, a higher risk in taking them, with some side effects that must always be discussed with a doctor. 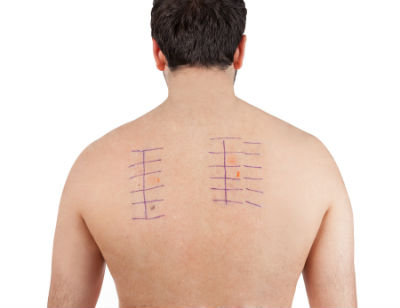 One of the most common pain relief methods used by those who suffer from post-herpetic neuralgia, some skin patches are effective for up to three months after application. There are two options typically offered to those with PHN: capsaicin patches and lidocaine skin patches. Capsaicin skin patches are infused with a high concentration of the chemical capsaicin, which is often used to treat shingles pain as well. This process is only available through a physician, who, after numbing the area, places the patch only over the affected area. This process, while it takes a long time, can result in pain relief for up to three months. On the other hand, lidocaine patches can be prescribed by a doctor and applied personally for shorter periods of relief.

Antidepressants affect brain chemistry, and while this is, obviously, commonly used to battle depression, it can also change how a person interprets pain. The pain from PHN can be dulled by an antidepressant through the improvement in brain chemistry that antidepressants provide. Herpetic neuralgia does not require as large a dose of antidepressants as actual depression, and it is also important to consider possible side effects. While they can alleviate pain, they are also known to cause drowsiness, nausea, insomnia, and weight gain, among others.

Often used in the treatment of shingles, anticonvulsants can help to reduce the pain of PHN. They are usually used to treat seizures and work by regulating the electrical activity of the nervous system, which is incredibly important in patients with PHN. The damaged patches of skin have hyperactive nerve endings, causing increased pain, and anticonvulsants are able to get that back under control and regulate the activity of the nerve endings, thus reducing the patient’s pain. As with many of the other pain relief options, it is beyond important to consider the side effects of anticonvulsants, such as drowsiness, unclear thinking, and unsteadiness.

It is also possible to get over-the-counter capsaicin cream, which provides temporary pain relief, though can be relatively dangerous if used improperly, so it is imperative to follow the instructions. Specifically, capsaicin cream can burn the skin, making it incredibly important to keep it away from unaffected areas of the body. Another option is to mix aspirin into nonprescription-strength lidocaine cream, which reduces the hyperactivity of skin affected by herpetic neuralgia.