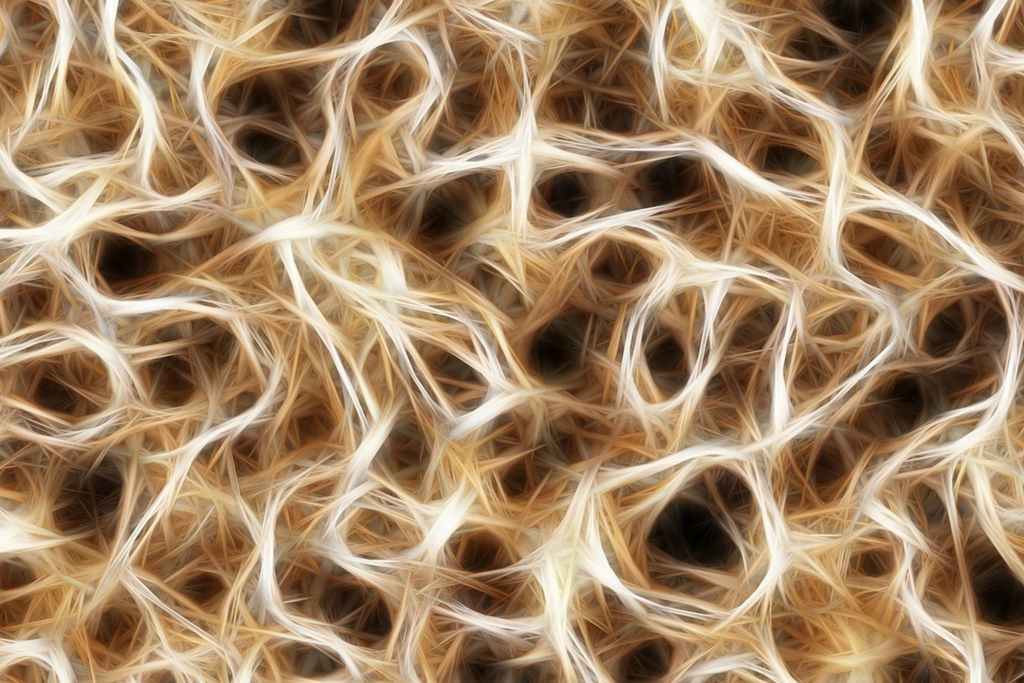 Posted at 05:18h in Uncategorized by admin 0 Comments
0 Likes
Share

When a nerve is damaged, either partially or completely cut, it must be repaired through the use of a microsurgical technique so as to preserve whatever functions can be preserved. Most of the time, direct repair is not possible. But, nerve reconstruction using microsurgical instruments and processes may include ‘Nerve Conduits’ (tubes to bridge small nerve, < 1-1.5 cm defects), Nerve Allograft (processed human cadaver nerve to bridge small-to-intermediate large nerve gaps; 1-5 cm), Nerve Auto-grafts (used by the patient him/herself from other, less critical nerves for 1>5 cm gap reconstruction, especially when a critical nerve is reconstructed).

A critical point to consider is that the repair should be done as soon as possible, such as on the same day of the damage itself. But, if immediate repair is not possible, microsurgery should take place within 3 weeks since after the period of damage since an irreversible functional loss of nerve and innervated muscle function may occur. Once reconstructed, the nerve tends to recover at approximately a half to one millimeter per day. So, it should be kept in mind that a response to the surgery may be delayed, as the recovery process functions little by little, very slowly. Sometimes, despite our best efforts, a functional outcome may not occur and secondary procedures such as tendon transfers and/or nerve transfers may be indicated.

Candidates for nerve reconstruction must fulfill a few criteria, such as having an acute or delayed nerve damage that requires restoration of the original nerve function. Some examples of nerve damage are hand and/or finger injuries with sharp objects (such as a knife) resulting in a scar, pain and or a numbness surrounding or near the injury site. Another example can be of traumatic or surgical injuries. These can be of any type which involves the upper or lower extremity, resulting in an acute or delayed loss of the nerve function. Nerve dysfunction or deficit followed by a nerve tumor removal is another example.

In a nerve reconstruction surgery, the patients undergo a general anesthesia and an incision is made over the damaged nerve in their skin. When the patient is being operated on an extremity and as long as there are no contraindications, a tourniquet is used. This is used so as to decrease blood loss and result in a bloodless field to work on. Once the nerve is accessed, damaged nerve ends are trimmed and nerve reconstruction, using one of the aforementioned methods is done. The wound is then closed in anatomical layers and the incision is covered with a sterile dressing.

Most of the treatments are done on an outpatient basis unless the patient’s pre-existing medical condition gives permission for an admission. It takes an average of one hour to perform the surgery after which the dressings are removed. On average, dressing removal takes within one week while sutures are removed about three weeks after surgery.

Emergency medical assistance is permitted after surgery depending on the patient’s personal level of uneasiness and discomfort. There have been cases where some patients use crutches post operation for assistance. This, however, depends on their lower extremity. Recovery depends from patient to patient but generally takes about two to three weeks. Recovery varies on account of several factors such as the type of professional work done, the patient’s age, co-morbidities, and so on.